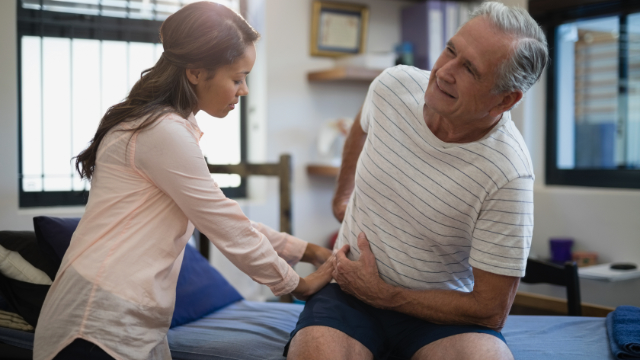 The hip is a resilient joint that is capable of handling lots of activity and repeated movements, and it can sustain a significant amount of wear and tear. This durability exists because of its complex and multifaceted anatomy that we described in our last newsletter.

But despite these strengths, the hip has a concrete set of limits and is not invulnerable. Repeated activity, not taking enough time to recover, and age can all bring the hip closer to these limits, and when pushed beyond them, the result is injury or pain.

There are a number of conditions that can affect the health of the hip and prevent it from functioning normally, but several problems are seen more frequently due to movement patterns and behaviors that occur in the greater population. Below are 5 of the most common hip-related conditions:

Read our next newsletter for a breakdown of the three most effective exercises that will help you avoid hip pain.