Damage to the nervous system may cause movement-related issues
January 14, 2020 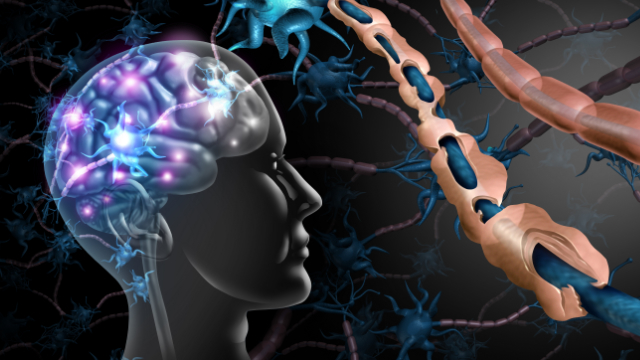 Your nervous system is the line of communication between your brain and every bone, muscle, and organ in your body. It is responsible for all actions that take place within the body, from the nerve impulses that make your heartbeat, to the reflex that makes you immediately retract your hand from a hot stove, and everything else in between.

When the nervous system functions normally, you can easily take it for granted and not give much thought to the complex inner-workings that are taking place every second. But as with every other body part and system, problems can occur.

The nervous system is vulnerable to a wide variety of disorders, which can affect either the central nervous system (the brain and spinal cord) or the peripheral nervous system (everything else), or both. Nerves can be damaged by many possible causes, including trauma, infection, structural issues, degeneration, or autoimmune disorders. And the result of this damage depends entirely on the part or parts of the nervous system affected, which may lead to a range of potential symptoms. These can include problems with movement, speech, or breathing, as well as memory and mood.

A selection of the most common nervous system disorders

Below are some of the most common nervous system issues (also known as neurological disorders) and how each one affects the body.