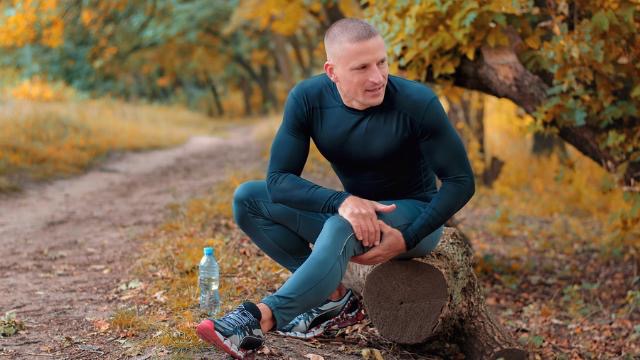 Femoroacetabular impingement syndrome (FAIS), also known as hip impingement, is a condition in which extra bone grows along one or both bones of the hip joint. This causes the bones to rub against each other during movement and results in painful symptoms in the hip and groin area. Conservative (non-surgical) interventions like physical therapy may be recommended as the first line of treatment for FAIS, but some patients have hip surgery either right away or after conservative methods don’t lead to improvements. The rate of hip surgery has been growing at a rapid rate in recent years, and it is now considered the standard treatment for FAIS in the U.S.; however, high-quality evidence is actually lacking on the best treatment for this condition. No studies have directly compared surgery and physical therapy for patients with FAIS, and a better understanding of the long-term effect of these interventions is needed. Therefore, a powerful study called a randomized-controlled trial (RCT) was conducted that compared the outcomes of physical therapy to surgery for FAIS patients in the long term.

80 patients randomly assigned to one of two treatment groups

Individuals seeking care for FAIS were invited to participate in the RCT and screened to determine if they were eligible. This process led to 80 patients being accepted and then randomly assigned to either the physical therapy or surgery group. Patients in the physical therapy group attended two 45-minute treatment sessions per week for six weeks, for 12 sessions total. Treatment was based on each patient’s specific impairments and consisted of a variety of stretching and therapeutic exercises for the hip and lower back. These patients were also instructed to follow a home-exercise program. Surgery was performed within four months, and was followed by a physical therapy program. All patients were assessed at the start of the study and then six months, one year and two years later for a number of outcomes related to hip pain and function.

Despite its popularity, surgery does not lead to better outcomes than physical therapy

These findings suggest that patients with FAIS can experience similar benefits with both surgery and physical therapy. Despite its popularity, surgery may not be the best option for all of these patients, especially because physical therapy is less expensive and comes with far fewer risks. So if you’re dealing with hip pain that may be due to FAIS or a similar condition, it may be best to try physical therapy as your first course of treatment. Physical therapy can be helpful for many patients, but if it doesn’t help you experience significant improvements over time, then you may want to consider surgery.